Once upon a time, there was a secluded valley in Ireland’s Wicklow County. There, in the dense fog covering the mountains, is where the story of the Glen of Imaal Terriers begins. Commonly known as Wicklow Terriers or Irish Glens, these spirited dogs are referred to by one name and one name only by those who truly love them – Glens. They are not a new breed… they are a rare breed. 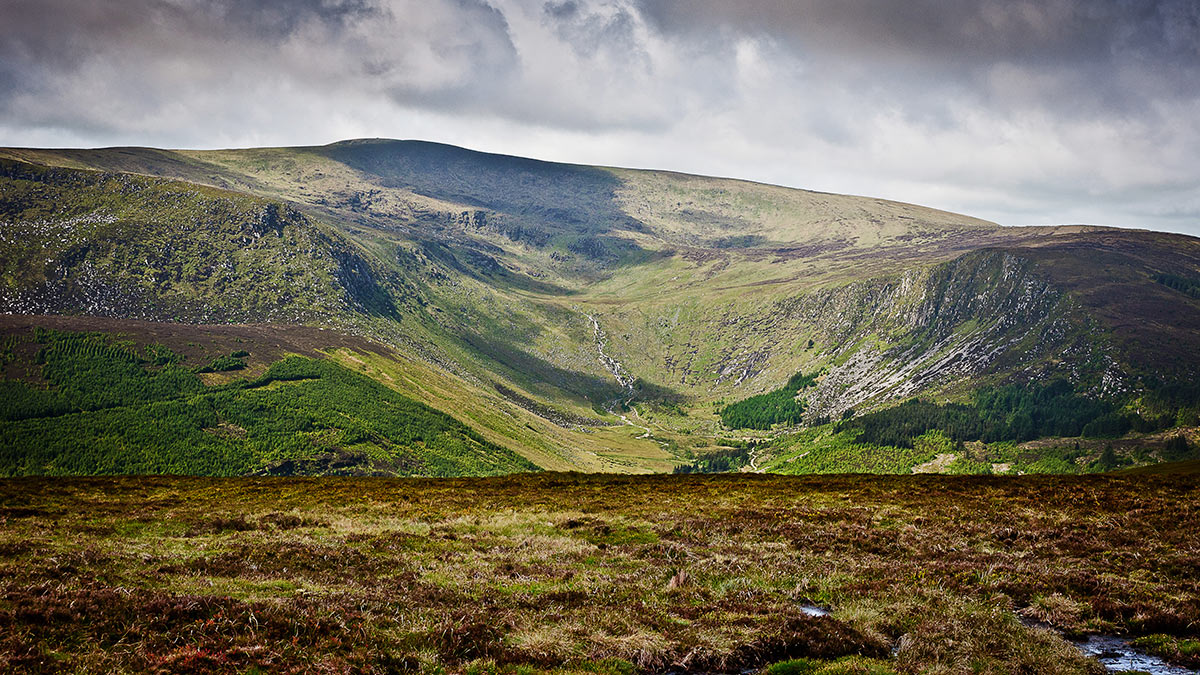 It’s hard to determine the exact point in time when Glens made their furry debut. But we might have queen Elizabeth I to thank for putting this story into motion during the second half of the 16th century. To deal with serious rebellions in British occupied Ireland, she employed the help of French and German mercenaries. And it seems they too fell in love with the green fields of Ireland so much so that they decided to call Wicklow County their home after the conflict was over.

Little did they know they would play a larger part in this secluded part of the world. More specifically, they brought with them their short-legged foot hounds—the ancestors of the modern Basset Hound and the smaller Petit Basset Griffon Vendéen, commonly known as “PBGVs”.  These foreign dwarf hounds mixed with the local population of terriers and they formed a new breed of dog that was well suited to the region and people. That breed is said to have been given the name of its birthplace and would later be known as the Glen of Imaal Terrier.

Here are a few things in Glens’ past that are guaranteed to make you want to discover more.